The Center for Craft is proud to launch a named donor tile appeal in conjunction with the installation of Ian Henderson and Shae Bishop’s Liminal. 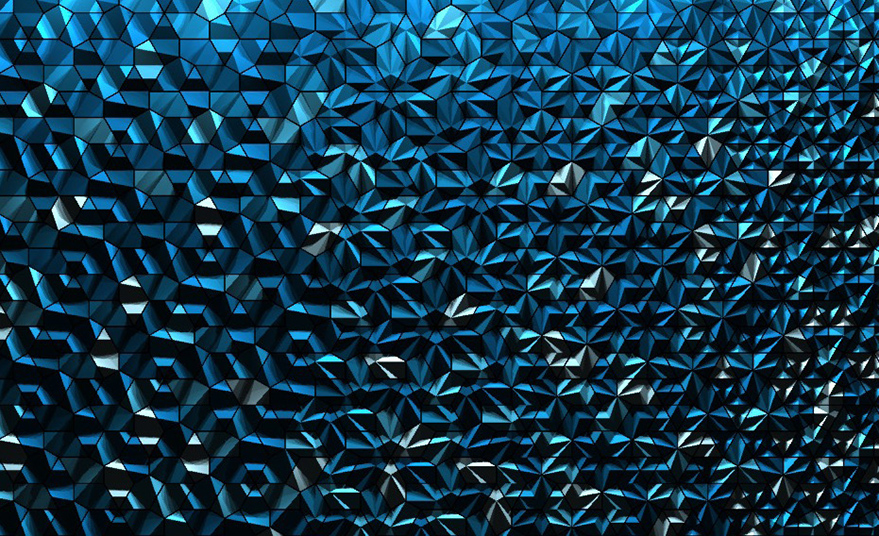 ‍
ASHEVILLE, NC (November 20, 2019) –  The Center for Craft is proud to launch a named donor tile appeal in conjunction with the installation of Ian Henderson and Shae Bishop’s Liminal, a 3-D mosaic created from cascading, textured tiles that will embellish the building’s east-facing exterior wall. Complementing Liminal, 250 donor tiles, available at $350 each, will be installed on the south-facing exterior wall, commemorating donors whose contributions will support the Building a Future for Craft campaign. The Center for Craft is within 5% of this $11 million campaign that began in 2017 to revitalize the historic 1912 building, expand galleries, fortify core programming, and fund the endowment to support Windgate Fellowships in perpetuity.

Liminal’s shimmering blues and blue-greens, designed to contrast with the red brick of the Center’s historic 1912 building in the heart of downtown Asheville, are heightened by natural variations of light and shadow that occur throughout the day and season. Composed of three repeating shapes, the mosaic’s dynamic qualities come through the relationship of each component to the whole. At night, an even more striking transformation takes place, as illumination from above reveals more of the piece’s careful detail.

Liminal, Henderson says, draws the viewer “into a space between noticing and understanding. The pattern continually rewards one’s attention by resolving into understandable gestures, only to dissolve again into fragments and noise. In this way the piece aims to pull people in and hold them in an in-between, or liminal, state.”

The 250 tiles will echo Liminal’s shapes and colors and highlight donor names. They will be 5/8-inch thick and flat, so that names can be screen printed and sealed. The two walls will be thematically unified and separated by a steel corner detail, created by local artist Andrew Hayes, placed at eye level to give information about the piece.

Your support will go towards the completion of the Building a Future for Craft campaign, which is only 5% away from the Center’s campaign goal.  To learn more about how you can name a tile and show your support for craft for generations to come, visit centerforcraft.org/liminal or contact Development Director Erin Cameron at 828-785-1357x112 or ecameron@centerforcraft.org.