Center for Craft Receives $100,000 Matching Challenge from Susan and Don Sherrill to Support the Building the Future for Craft Campaign

Gifts will honor artist and past board president, Michael Sherrill with a named lecture hall 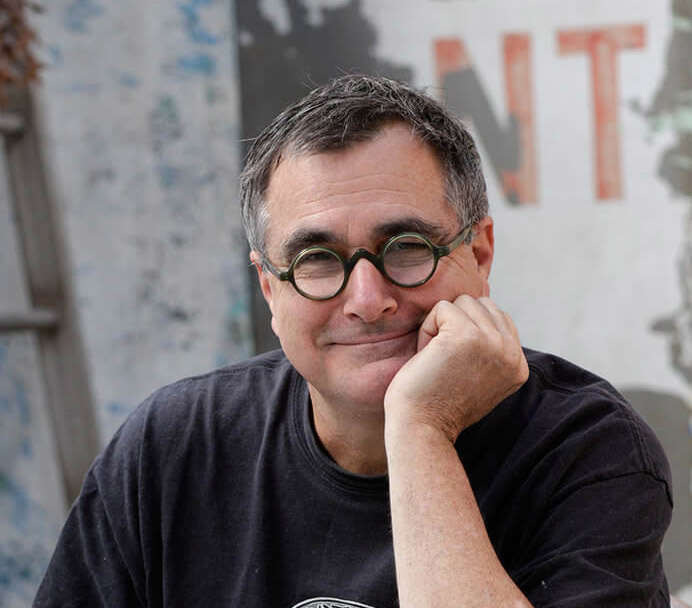 The Center for Craft received a $100,000 matching challenge from Susan and Don Sherrill to support the Building a Future for Craft campaign, launched in 2017. The Sherrill’s gift challenges other donors to make campaign donations honoring the preeminent craft artist and past board president, Michael Sherrill -- also a cousin of the lead donors -- with a named space in the renovated 1912 building.  Named the Michael Sherrill Loft, the lecture hall on the third-floor mezzanine will convene visitors and host programming when the fully renovated building reopens later this fall.

“At a recent visit to Michael’s one-man show at the Mint Museum I realized the extent of his artistic contributions to the world, but I’ve known for years of his many contributions to the Center for Craft,” said Don Sherrill. “Susan and I are delighted to honor Michael’s legacy at an organization that is dear to him, and we hope the gift inspires others to join.”

Under Michael Sherrill’s presidency, the Center for Craft became a 501 (c)(3) nonprofit, independent of the University of North Carolina System. In 2013, the organization purchased outright its 1912 historic home in downtown Asheville, NC to provide fellowships, grants, and opportunities for emerging artists and curators. “Artists require a strong network of organizations and collectors to encourage them on their path,” said Michael Sherrill. “But the fellowships, grants, and exhibition opportunities the Center provides are vital to their successful launch.” As an artist, Sherrill is known for his soulful works in porcelain, clay, glass, and other materials. The Michael Sherrill Retrospective will travel to the Smithsonian American Art Museum’s Renwick Gallery in Washington, D.C., to open this summer.

Gifts to the Building a Future for Craft campaign renovate the historic structure to create a 21st-century cultural destination, establish a fully endowed fellowship and grant program for emerging talent, and fortify core programming. The Susan and Don Sherrill challenge gift, upon the successful match, will bring the campaign to 93% of its $11 million goal. For more information visit: centerforcraft.org/support.

Founded in 1996, the Center for Craft (formerly The Center for Craft, Creativity & Design) is the leading organization in the United States identifying and convening craft makers, curators, and researchers, and matching them with resources, tools, and networks to advance their careers. Over the years, the Center has become a vital community resource, serving thousands of visitors annually. As a national 501c3 nonprofit organization dedicated to advancing the field of craft, the Center administers more than $300,000 in grants to those working in the craft field. Follow the Center at centerforcraft.org, and on Facebook and Instagram.