National Nonprofit Center for Craft Receives $5.7M Endowment from the Windgate Charitable Foundation for a Lasting Legacy of Emerging Fellowships

“The Center for Craft’s performance, diligence, and leadership has earned our respect and trust. Their dedication to supporting the infrastructure necessary for a thriving national craft field makes it a stronghold in the national craft community,” says Pat Forgy, Executive Director of the Windgate Charitable Foundation.

This endowment will secure the Center’s programs for emerging craft artists and curators, the Windgate Fellowship and the Windgate Museum Internship, two of the most prestigious and sought after awards for emerging craft artists and curators in America. Now in their thirteenth year, these programs have provided resources, networks, and opportunities for over 160 fellows to gain experience making and working in the field of craft.

Widely recognized for his experimentation with multi-axial lathe work, Lamar has been a board member of the Center for Craft, American Craft Council, and Southern Highland Craft Guild.

“The inspiration for these programs came from the Center’s Craft Think Tank held in 2005 to launch a unique model that would focus resources on craft artists and curators as they graduate,” says Stoney Lamar. “This critical support serves as a bridge between college and life as a professional, instilling confidence and fostering bravery at a critical moment in their career.”

The Windgate Fellows and Interns are an important cohort of craft artists and curators who represent the best and brightest emerging talent in the country. They also represent a culturally, racially, and socio-economically diverse future for the field of craft.

“As one of the first recipients of the Fellowship in 2006, I have often reflected on this award and one fact stands out. This award indelibly shaped my current path as an artist, says Aaron McIntosh, 2006 Windgate Fellow and now Vice President of the Center’s Board of Directors. “One of the most lasting influences of the fellowship has been the extensive group of contacts made along the way. This larger connectivity of individuals committed to craft pursuits and inquiry will no doubt become the most enduring legacy of this important fellowship.”

The results of these awards are already beginning to emerge. Today, Windgate Fellows and Interns hold full time faculty and curatorial positions, are accepted into nationally renowned residency programs and museum positions, and mount and author exhibitions. Supporting the next generation is one of the Center for Craft’s main focus areas identified to build a thriving national craft field.

“We are honored the Windgate Charitable Foundation has entrusted us with the perpetual continuation of these essential programs,” says Center for Craft Executive Director Stephanie Moore. “To be able to touch the lives of so many talented individuals, and so early in their careers, is a truly phenomenal gift. And to honor the many contributions of board member and accomplished friend, Stoney Lamar with the naming of the endowment is extremely gratifying.”

Founded in 1996, the Center for Craft is a national 501c3 nonprofit organization dedicated to advancing the field of craft through fostering new ideas, funding craft scholarship, and backing the next generation of makers, curators and critics. The Center has developed a strong national reputation as a significant resource for artists, museums, academic researchers, university students and arts organizations. Each year, the Center administers over a quarter million dollars in grants to those working in the craft field. www.centerforcraft.org 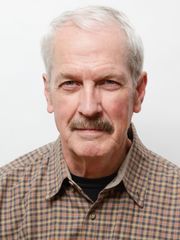 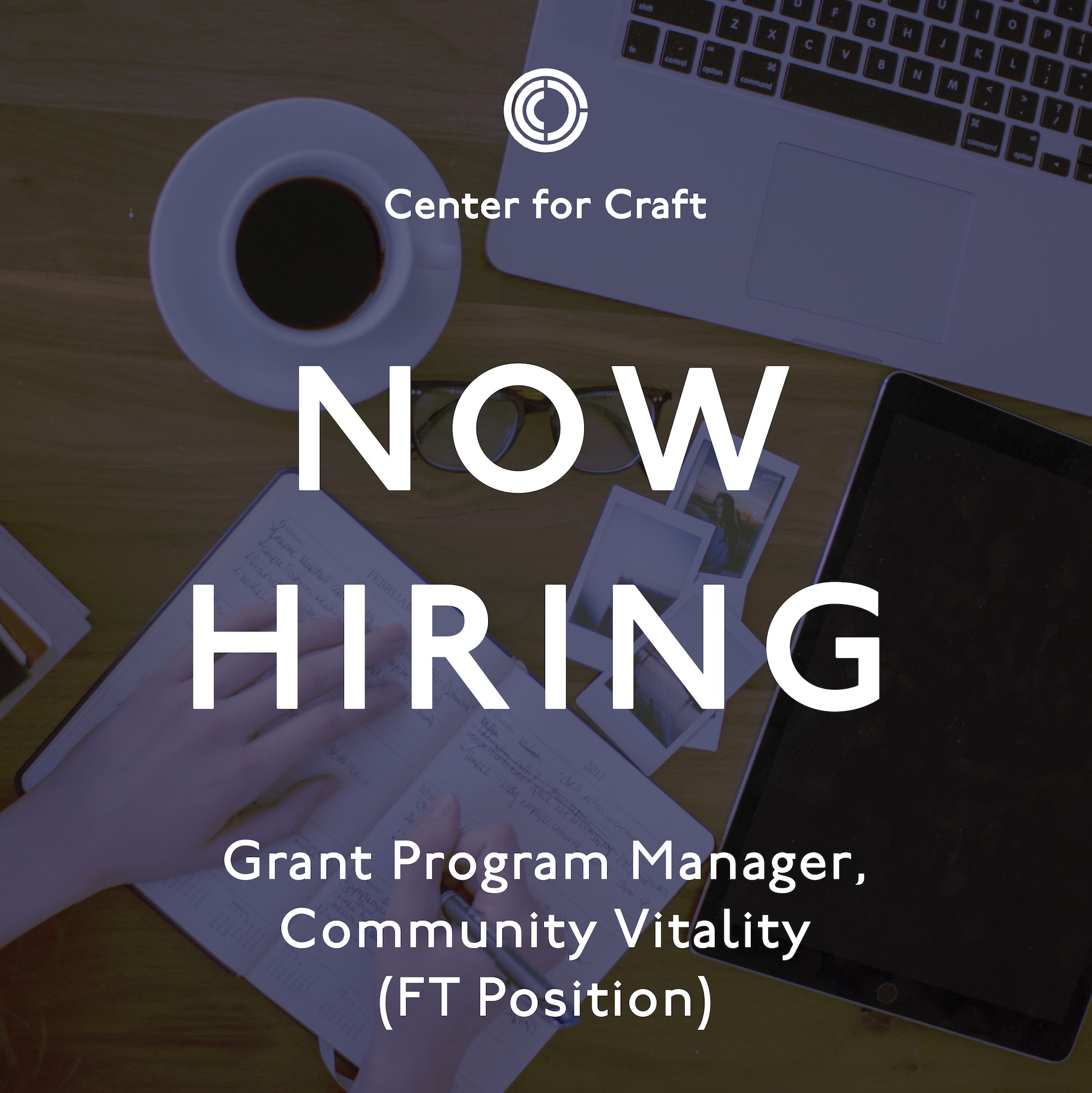 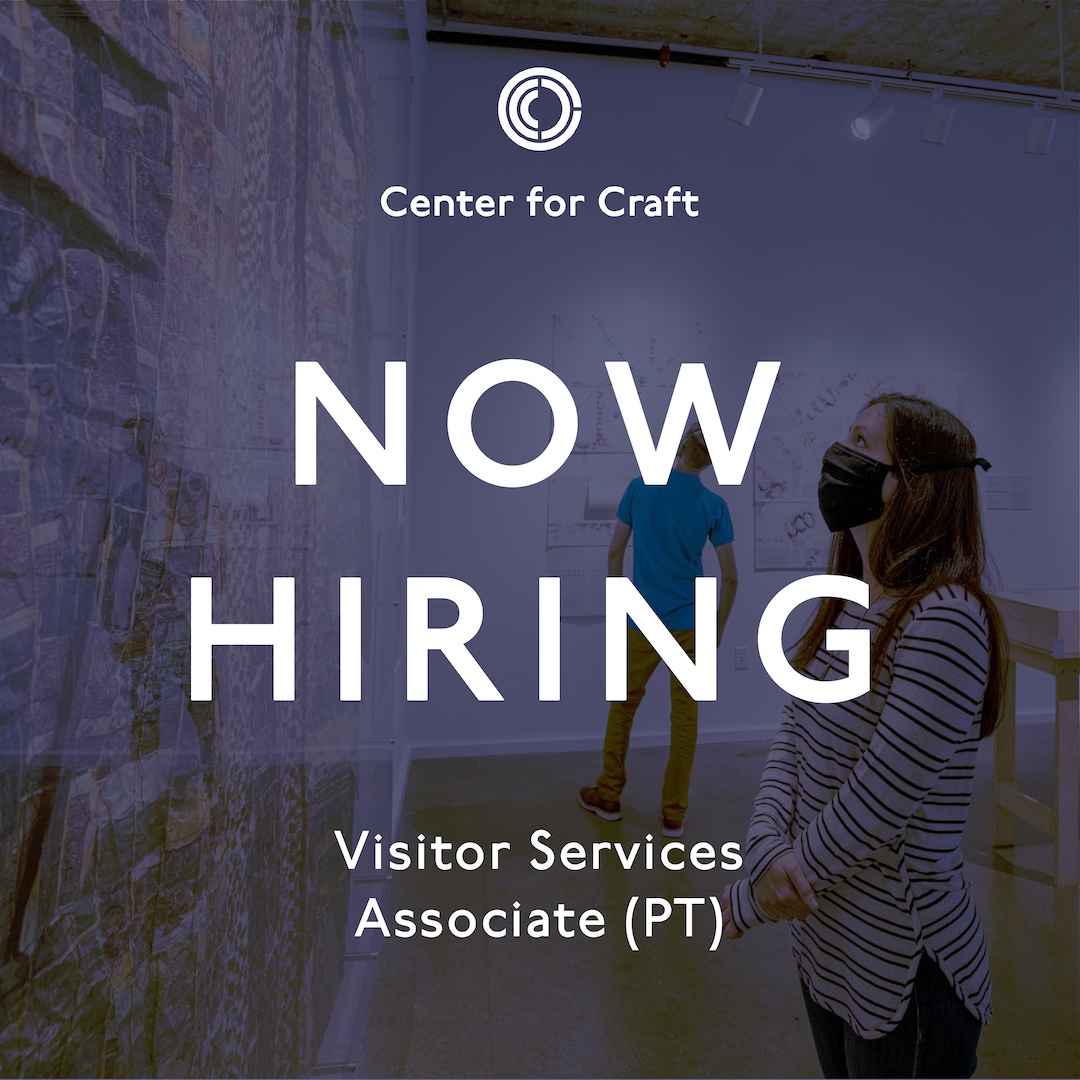 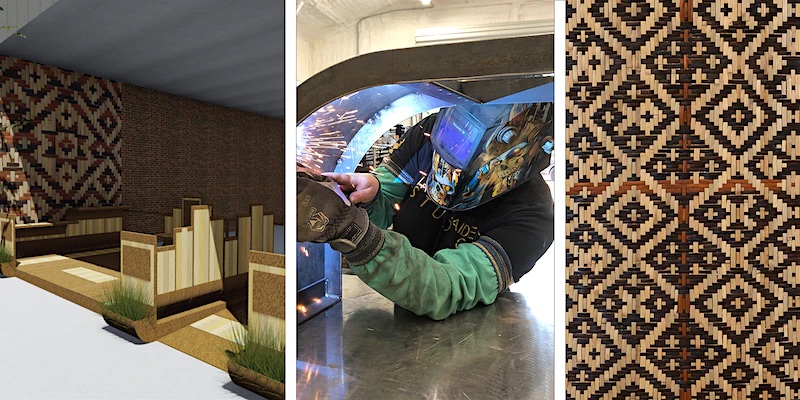