This conversation allowed for a deeper investigation of the exhibition's themes and history as intended by 2020 Curatorial Fellow Kayleigh Perkov, supplemented by the additional perspectives of guests Elissa Auther (MAD), Bobbye Tigerman (LACMA), and Lisa Nakamura (U-M LSA).

On August 14, 2020, Center for Craft hosted a Zoom discussion as part of the series, "Ask the _____." This installment, "Ask the Curator," featured 2020 Center for Craft Curatorial Fellow and The Computer Pays Its Debt:Women, Textiles, and Technology, 1965-1985 curator, Kayleigh Perkov, accompanied by Elissa Auther, Deputy Director of Curatorial Affairs and the William and Mildred Lasdon Chief Curator at the Museum of Arts and Design, Bobbye Tigerman, Marilyn B. and Calvin B. Gross Curator of Decorative Arts and Design at the Los Angeles County Museum of Art, and Lisa Nakamura, Professor and Director of the Digital Studies Institute.

Perkov opens the conversation by recounting her thought process and research that informed The Computer Pays Its Debt.

In curating this exhibition, I kept coming back to a quote by [Janice] Lourie in which she said “it seemed to me that it was about time that computing’s debt to the weaving trade was paid back...it also seemed about time to bring a woman’s touch to the computer age.” I took these words to heart. What would it mean for the computer to pay back textiles, and to whom was this debt owed?
—Perkov (00:14:12)

This conversation allowed for a deeper investigation of the exhibition's themes and history as intended by Perkov, supplemented by the additional perspectives of guests Auther, Nakamura, and Tigerman.

I was interested in the way the whole exhibition has an overriding mission of looking at the way that intellectual or the conceptual is separated from the hand in the making.
—Auther (00:32:50)

I was interested in how...the identity of some races being good for some things and some being good for other things shifts, depending on who’s cheap right now, and who’s available to work.
—Nakamura (00:27:42)

...this observation about the binary nature of both Jacquard weaving and early computers seems to tap into a very deep well of creativity that has inspired many, many artists.
—Tigerman (00:29:55)

Weaving lies at the heart of the Information Age. Many cite the Jacquard Loom as inspiration for the first computers. Yet this is where most histories stop, a move that positions craft's influence on technology as a curiosity. Works by Janice Lourie, Sonia Sheridan, Sonya Rapoport, Lia Cook, and Katherine Westphal, highlight the shared concerns and approaches that unite textiles and technology. The Computer Pays Its Debt tells the missing stories of women’s creative contributions to early computing while scrutinizing how corporations leveraged metaphors of craftwork and domesticity for commercial gain.

Kayleigh Perkov specializes in American art viewed through the lens of craft and the decorative arts. She received her Ph.D. in Visual Studies at the University of California, Irvine in 2018. Her dissertation, “Giving Form to Feedback: Craft and Technological Systems circa 1968-1974,”focuses on pioneering craftspeople who synthesized handmaking and technology. This work was supported by the Center for Craft, the Newkirk Center for Science and Society, and a predoctoral fellowship at the Smithsonian American Art Museum. Her research has been published in the Journal of Modern Craft, and included in catalogues on queer collage practice and the Pattern and Decoration movement. Kayleigh has a particular interest in the digital humanities, and has worked on computational projects for the Center for Advanced Study in the Visual Arts (CASVA) and the Getty Research Institute. She is currently an editor at the Journal of Modern Craft.

A transcript of the interview is available for download on this page. 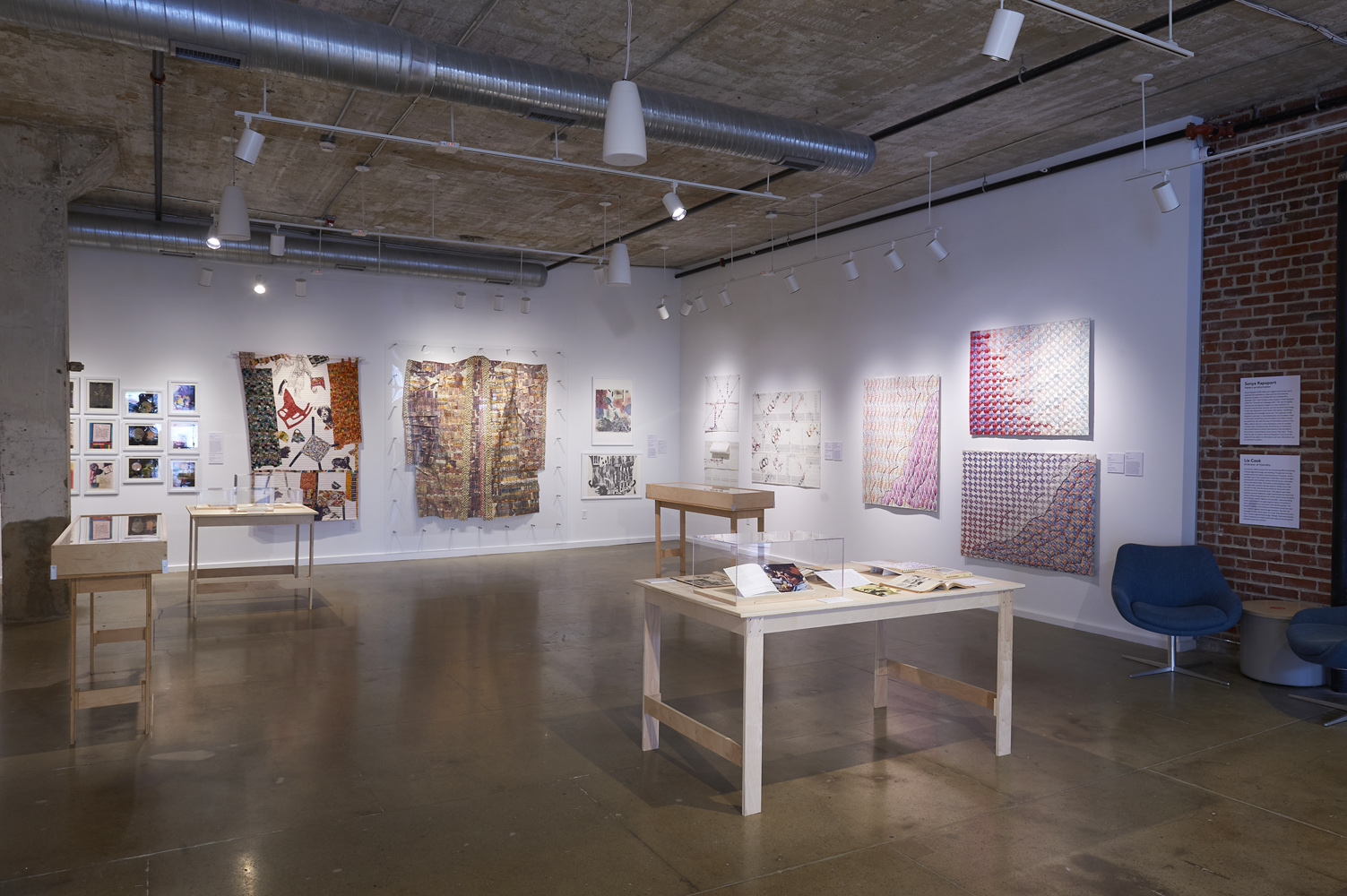 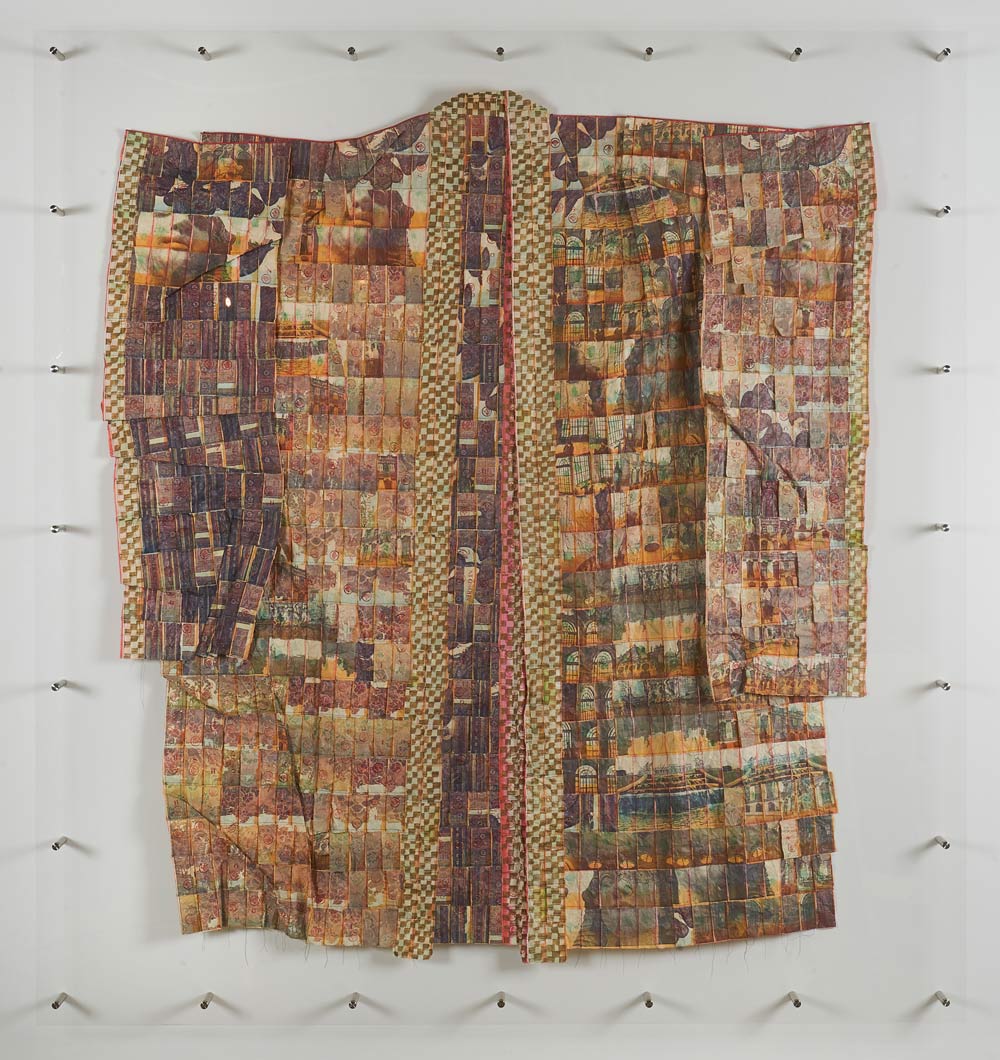 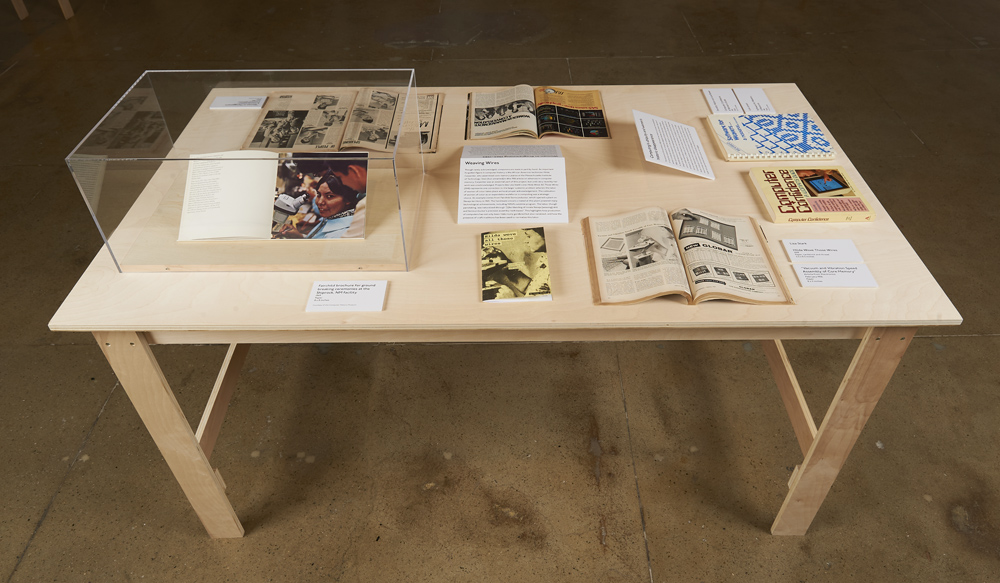 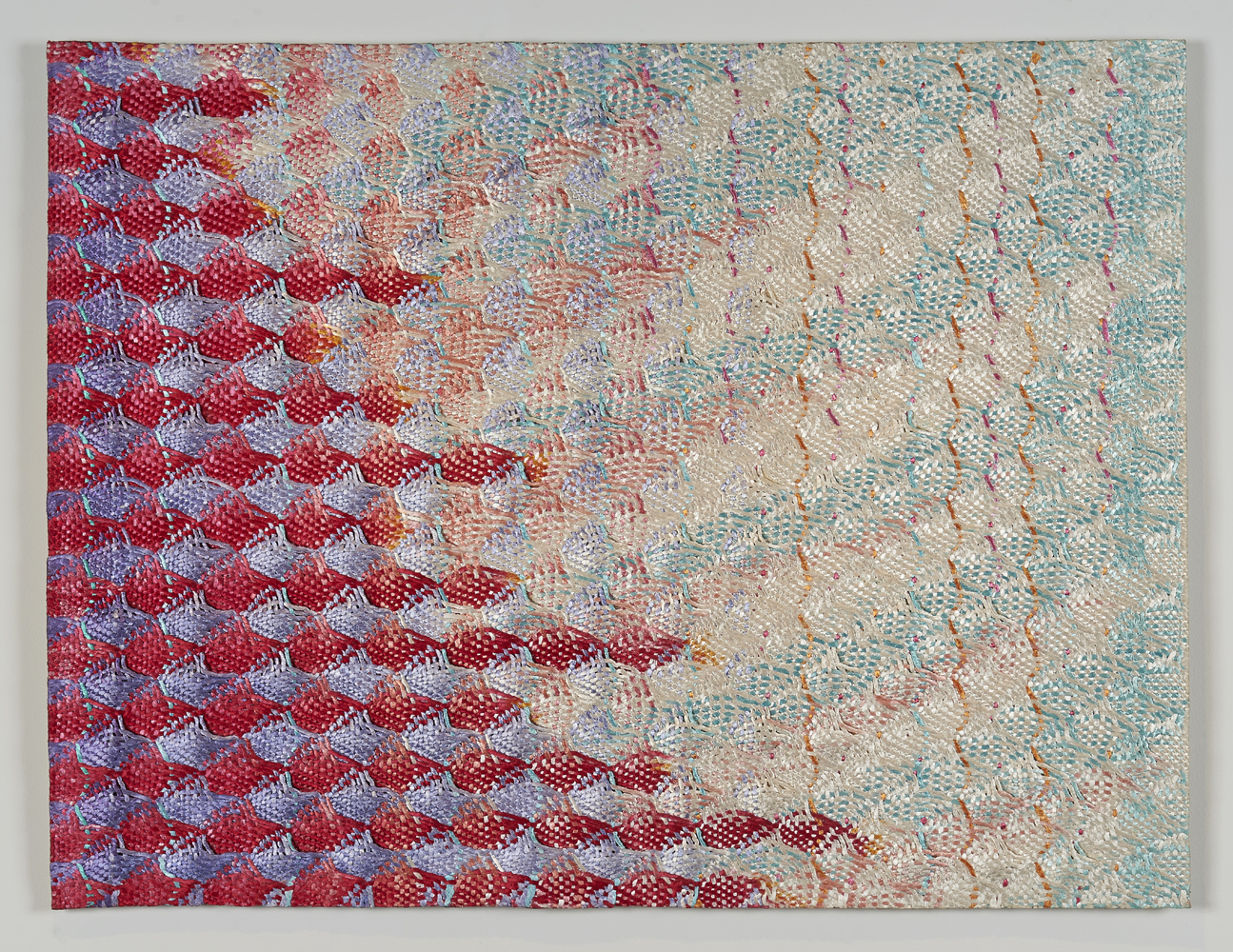 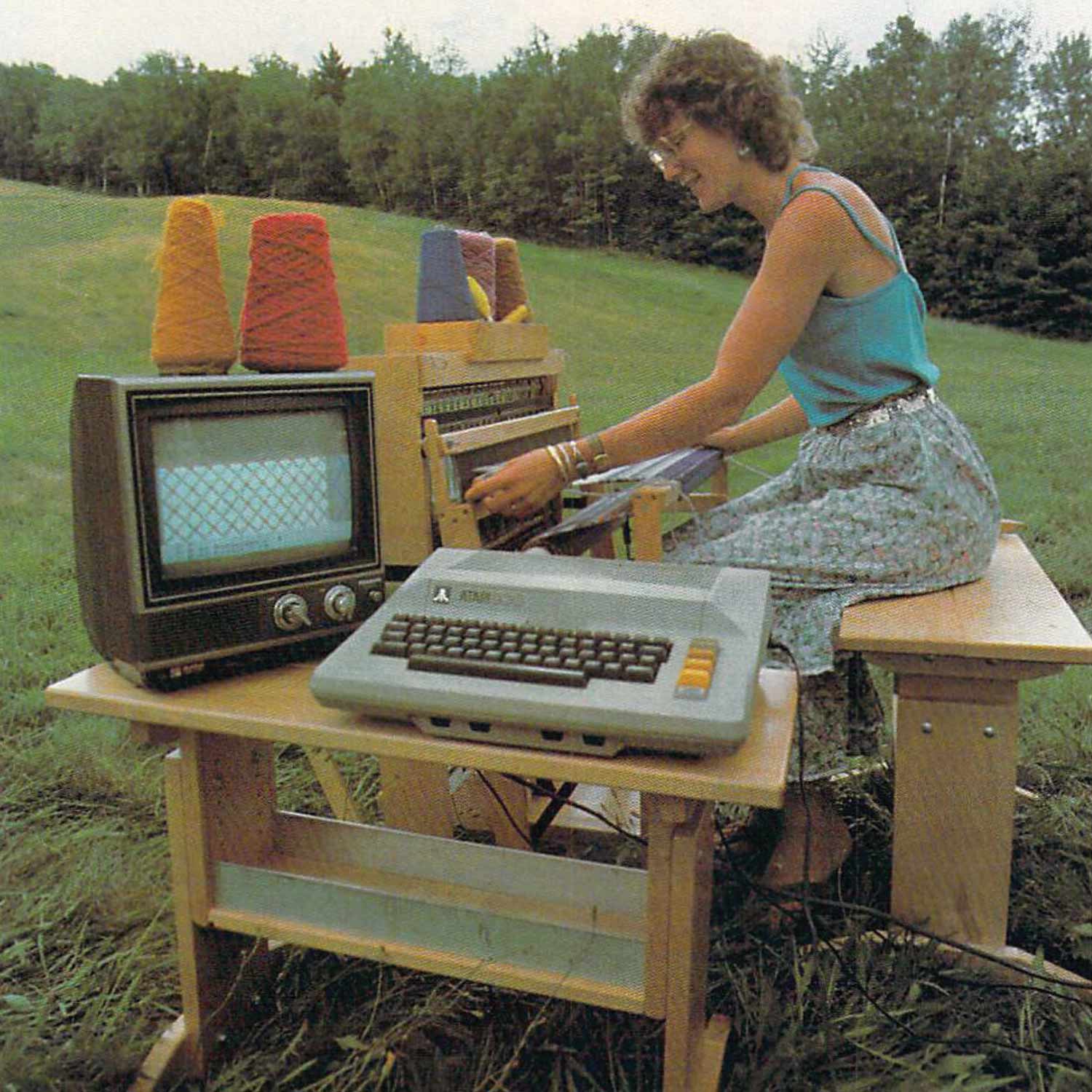 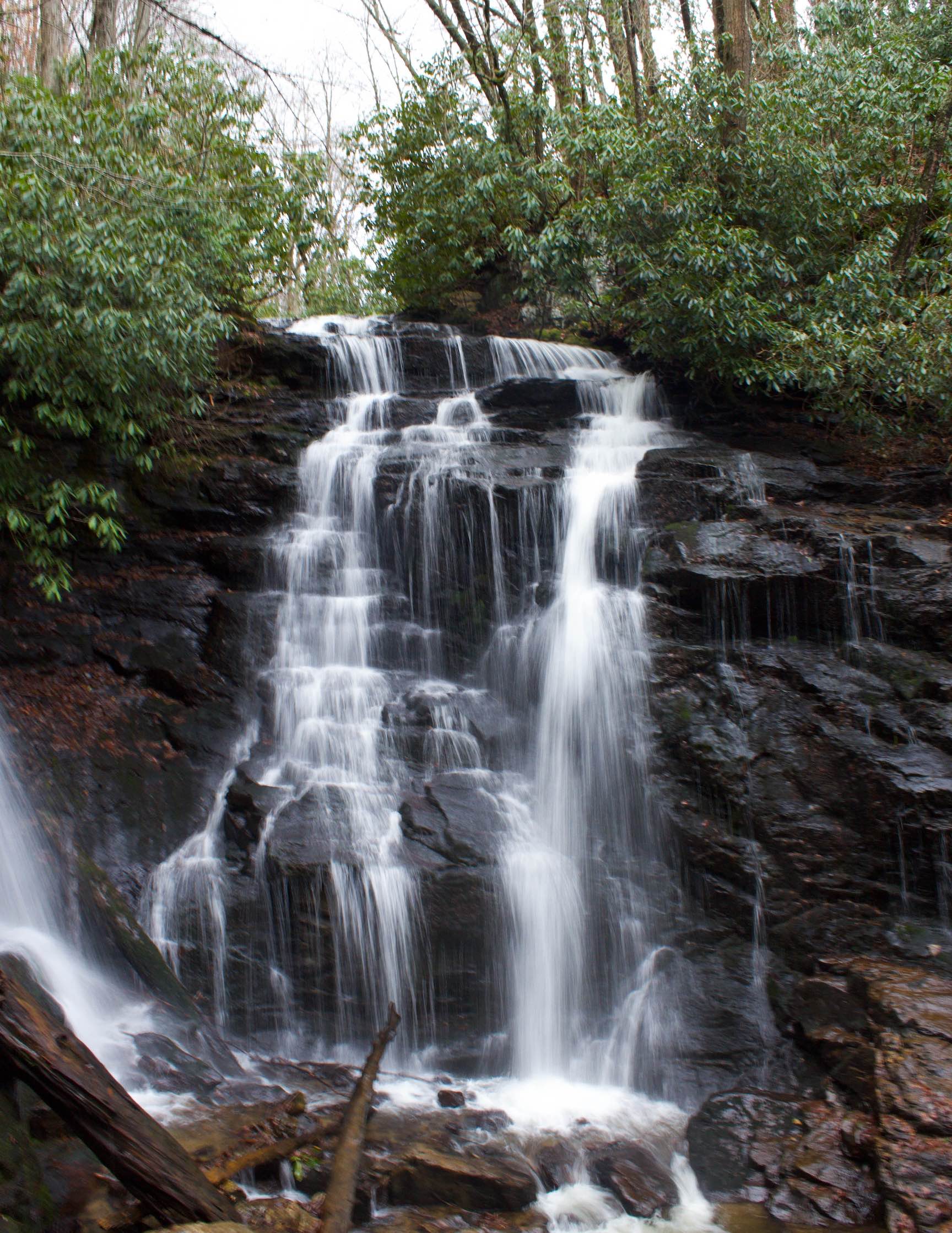 For the Adventure Seeker 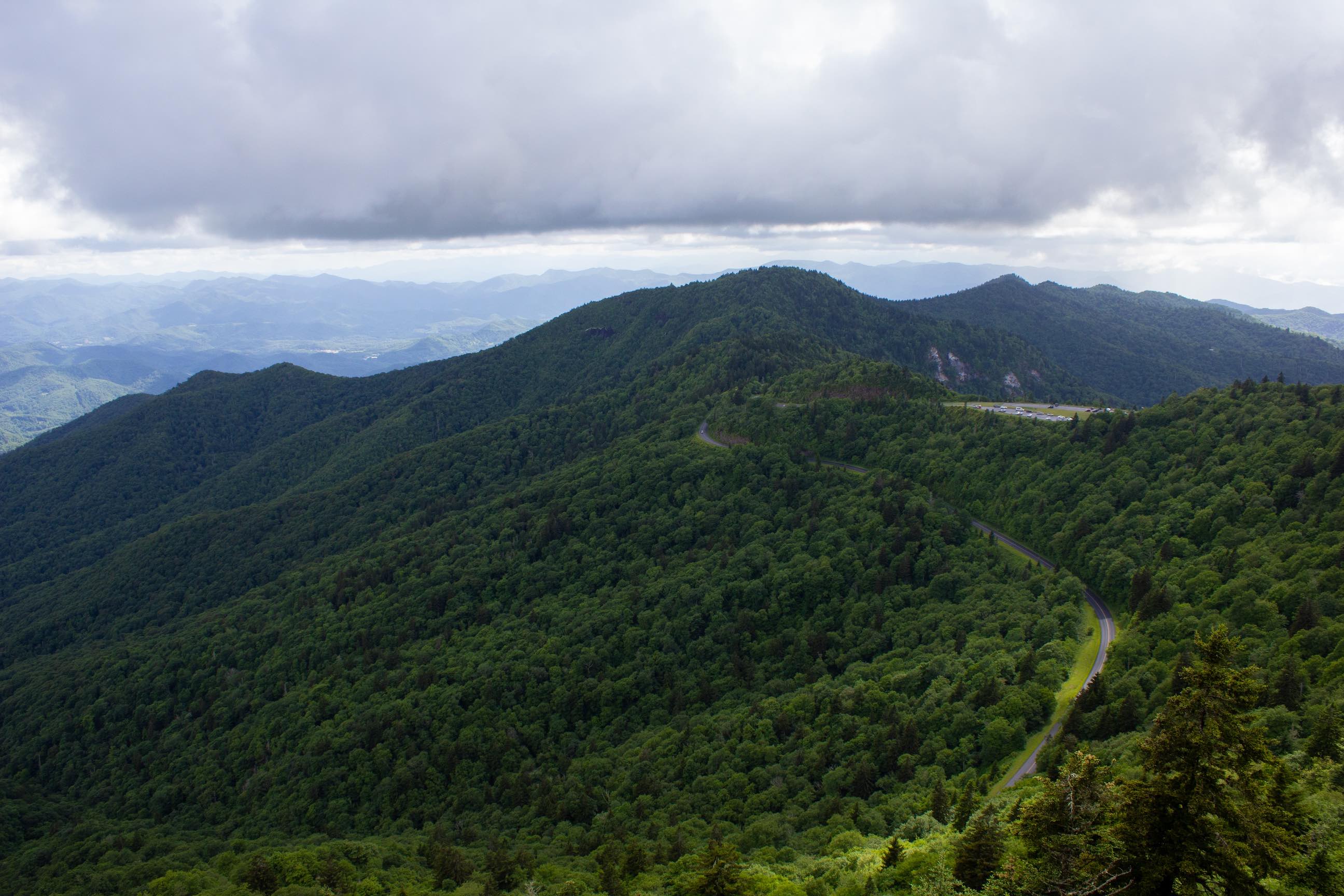 For the History Buff 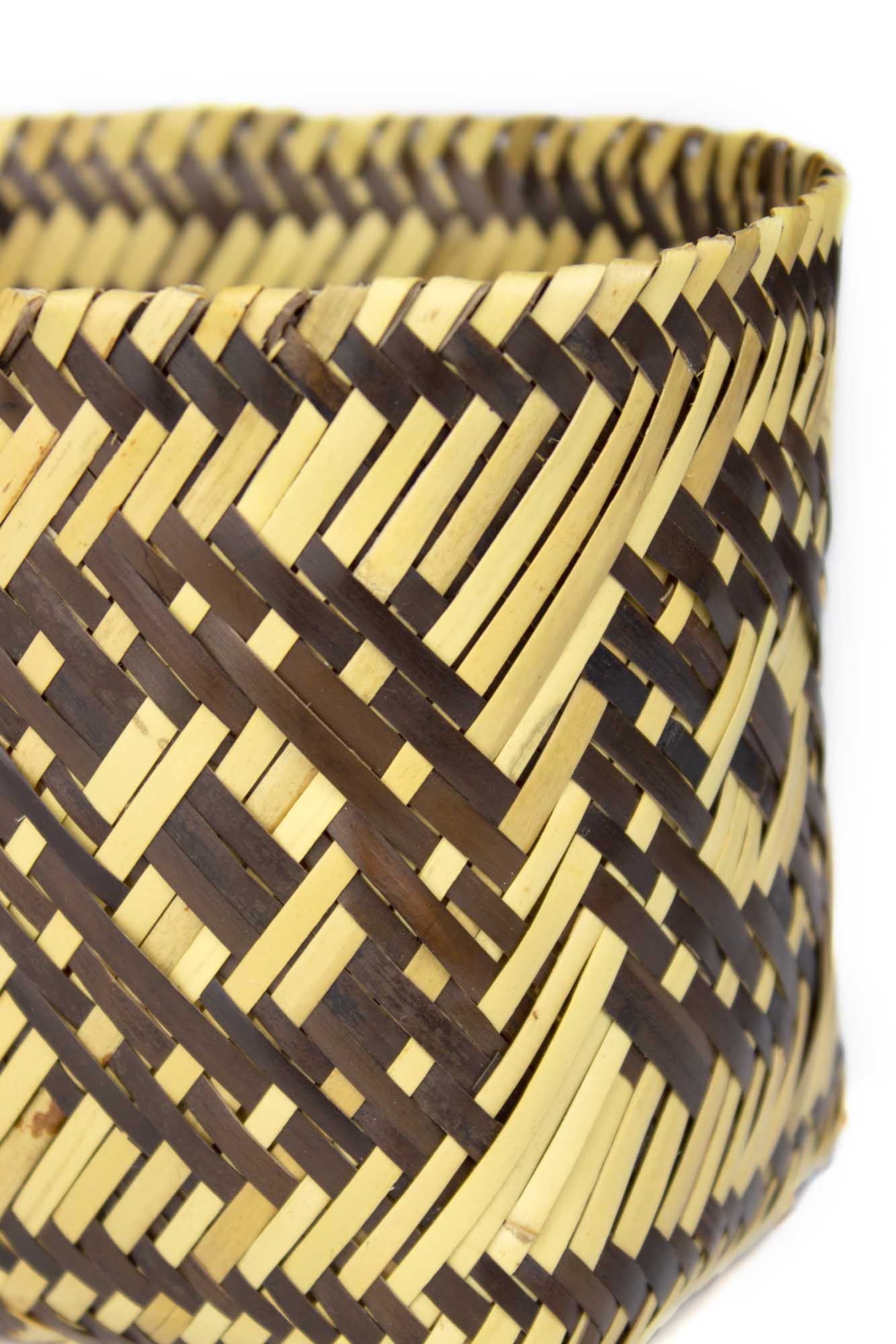 For the Art Lover

For the Adventure Seeker

For the History Buff

For the Art Lover